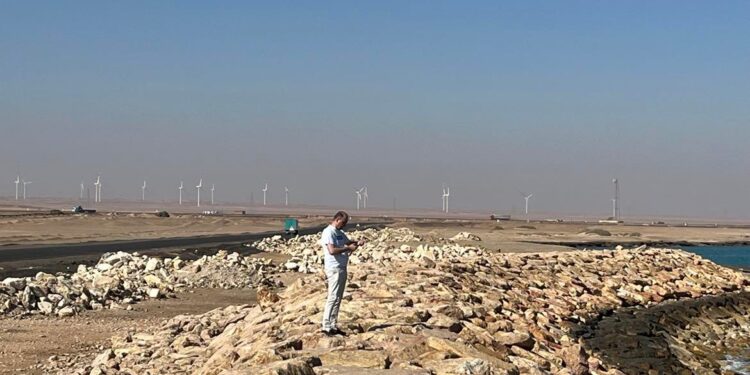 Jakob Engberg and Anders-Christian Jacobsen are Associated Professors at the Department of Culture and Society at Aarhus University (Denmark). The first one is Associated Professor of Church History, the second – of Systematic Theology. Jörg Ulrich is Professor of Church History at the Faculty of Theology at the University of Halle- Wittenberg (Germany).  These three scholars are co-editors of the book entitled In Defence of Christianity.  Early Christian Apologists.

The nine papers of Part II focus on the early apologists.  Each article covers one of them: Aristides (by Nils Arne Pedersen), Justin Martyr (by Jörg Ulrich), Tatian (by René Falkenberg), Athenagoras (by Anders-Christian Jacobsen), Theophilus (by Jakob Engberg), author of the Letter to Diognetus (by Anders Klostergaard Petersen), Clement of Alexandria (by Jesper Hyldahl), Tertulian (by Niels Willert) and Minucius Felix (by Svend Erik Mathiassen).  The apologists are presented in roughly chronological order. The nine essays provide a presentation of Christian apologetics in first centuries of the Church as a richly diverse phenomenon.  The authors of these articles try to show that the early Christian writers defended their religious position against critics through the systematic use of biblical data, and that they wanted to present a rational basis for the Christian faith.  It is worth to notice that at least eight of nine apologists were converts and probably they were addressing non-Christian readers as potential converts.  This is the reason why they omitted difficult topics, especially problematic of Christology.

The article by Jakob Engberg in Part III pays intensive attention to condemnation, criticism and consternation regarding Christians and Christianity in the writings of contemporary Greco-Roman authors. Analysing the surviving statements about Christian faith by second century pagan authors, Engberg tries to investigate “whether the defence apologists give for Christianity corresponds to the actual contemporary attack presented by pagan authors” (p. XI).  He comes to the conclusion that there is a strong correlation between the criticism of pagan authors and the defence of the Christian writers.  The appendix added to Part III can be very useful for scholars and students; it contains English translations (by Jakob Engberg, Patrick M. Fritz, Robert B.N. Hansen, John Møller Larsen ) of the passages analysed in Engberg’s essay.

Part IV is devoted to Eusebius of Caesarea and his work Ecclesiastical History. Marie Gregers Verdoner analyses how the Roman historian and Christian exegete understood the apologists.  The research made by academic teacher from the Faculty of Theology at the University of Aarhus (Denmark) lead to conclusion that the bishop of Caesarea influenced the way in which Christianity have been perceived by later periods. Eusebius knew and cited Aristides, Justin Martyr, Tatian, Clement, Theophilus and Tertulian, but he was probably unaware of the works of Athenagoras, Mancius Felix and the Letter to Diognetus.

The book is a most welcome contribution to a more nuanced picture of the understanding of the early Christian apologists and their writings.  It should be highly recommended as a lecture for theology students and Church historians.