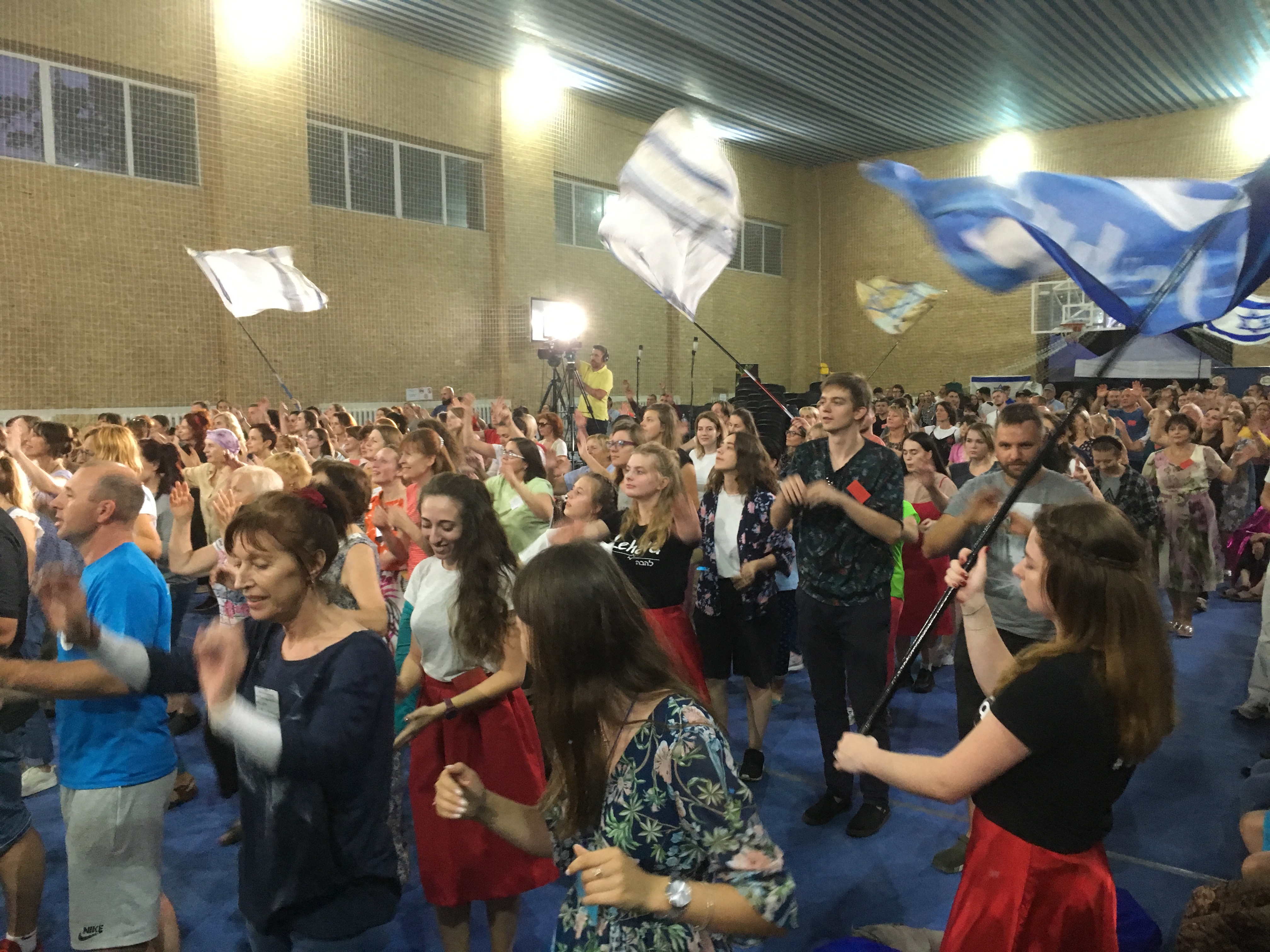 According to the statistics, the worldwide Pentecostal movement has almost 530 million adherents.  The branches of the Pentecostal movement are present and vital in all traditional Churches and in new denominations.  This renewal movement appeared in Protestant Churches in the beginning of XX century, and in the Catholic Church in 1967. Participants put special attention to personal relationship with God, focusing on the relation with the Holy Spirit.  Baptism in the Holy Spirit seems to be a fundamental experience in the movement.  The adherents expect that the charismata (gifts of the Holy Spirit such as speaking in tongues, healings, prophecy and so on) will operate in their spiritual life.  The new book written by Nigel Paul Willis is dedicated to the Pentecostal movement.  Nigel Paul Willis is now a judge of the Supreme Court of Appeal in South Africa.  He was born in Cape Town.  Since 2005 he was a Chairman of Board of Trustees for the Anglican Diocese of Johannesburg.

The book contains seven chapters.  The first one is an introduction to the dissertation (pp. 13-26).  The author presents Pentecostalism as a rapidly growing movement on the global religious stage.  Then, he points out the pursuit of the aim, the suppositions of his research and the sources for analyses.  He also tries to draw his main methodological assumptions. A reader comes to know that Willis bases his work on analyses made by four American scholars: historian Grant Wacker, sociologist Margaret Paloma, theologian Frank Macchia and also theologian Amos Yong. Then in the second chapter (pp. 27-48) the author begins his own analyses.  He starts with historical perspective, supporting himself with the works of Grant Wacker, especially with his book Heaven Below: Early Pentecostals and American Culture (Cambridge – London 2001).  Willis touches here such topics as: historical perception of anti-intellectualism in the Pentecostal tradition, Pentecostalism’s special appeal to the socially disadvantaged, glossolalia, the prospects for theological dialogue with other Christian denominations, other religions and those who profess no religion and so on.  All these topics are examined in the light of Wacker’s ideas on the dilemma of historical consciousness.

The third chapter of the reviewed book (pp. 49-68) is dedicated to the sociological view on the Pentecostal movement.  It is entitled “A Highway over the Crossroads: Margaret Paloma’s Perspectives as a Sociologist Concerning the Pentecostal Movement”. Margaret Paloma is the American sociologist and the author of the books entitled The Charismatic Movement: Is There a New Pentecost? (Boston 1982) and The Assemblies of God at the Crossroads: Charisma and Institutional Dilemmas (Knoxville 1989).  From that perspective the author of The Pentecostal Movement, its Challenges and Potential examines once again glossolalia and dialogue with other Christian denominations and religions, as well as the central tenet of Spirit baptism in Pentecostalism and its potential in ecumenical dialogue.  In the fourth chapter (pp. 69-94), Willis pays special attention to the baptism in the Holy Spirit. This time the topic is examined in the light of the ideas of Frank Macchia. Macchia is a Pentecostal theologian, professor at Vanguard University in Costa Mesa, California, and author of the book Baptized in the Spirit: A Global Pentecostal Theology (Grand Rapids 2006).  He is also the senior editor of Pneuma: The Journal for Pentecostal Studies.  Willis examines here the conditions that gave rise to Pentecostal tradition, the pneumatological implications for ecclesiology, apostolicity and catholicity, the question of eschatological transcendence.  Once again he returns to the theme of speaking in tongues (glossolalia).  The fifth chapter is entitled “Rising to the Challenges of the Times: The Theology of Amos Yong” (pp. 95-118).  Yong is a naturalized American citizen, Pentecostal theologian and author of the books The Spirit Poured Out on All Flesh: Pentecostalism and the Possibility of Global Theology (Grand Rapids 2005) and God is Spirit, God is Love: Love as the Gift of the Spirit (Waco 2012).  Willis describes the potential contribution, which – according to Yong – the Pentecostal movement can bring to contemporary theology.  He also shows the socio-economic factors in the pattern of Pentecostalism’s growth and development, and presents Yong’s insights on the pneumatological implications for apostolicity, catholicity and ecclesiology.  Finally, he touches the topic of “Pentecostalism and the Challenges of Science”.

The two last chapters of Willis’s book have the character of conclusion (although only the very last is entitled: “Conclusions: The Pouring out of the Spirit”).  Chapter six is dedicated to “Pentecostal theological trajectories” (pp. 119-144).  The author presents here the Pentecostalism complex relationship with modernity, the challenges of the future, the prospects for movement’s participations in conversations across boundaries, the potential contribution to ecumenical and inter-faith conversations and the relationship between Pentecostalism and science in the perspectives of thought of mentioned above four American scholars.  The challenges of the future for Pentecostalism seem very interesting in this part of the book.  They can be summarized as follows: ecumenical dialogue, inter-faith and inter-religion theological dialogue and also conversations with science. Considering this last aspect Willis admits that religion and science need not to be understood as intellectually incompatible disciplines.

Nigel Paul Willis concludes his analyses with the statement that the baptism in the Holy Spirit is the key in understanding the Pentecostal movement.  This is what the seventh chapter (pp. 145-171) is about. The author points out the potential of a theology that focuses upon the experience of the Spirit.  He sees this potential for example in a Spirit-focused “trialogue” (p. 156) among Christians, Muslims and Jews, in promotion of world peace including racial and gender reconciliation and in a positive interface between science and religion.  He also admits that in the Pentecostal movement grows up ecological awareness.

After reading the entire book a reader can be a little bit disappointed not by the content, but by the title of the work.  Looking at the title of this presentation (The Pentecostal Movement, its Challenges and Potential) one can expect that the author will present his own analyses of a role which Pentecostal movement plays in society, and then that he will propose challenges concerning that movement.  Instead of that a reader can find in the book theories of four scholars applied to the situation of Pentecostal movement.  We have to add that the author presents the main ideas proposed by those scholars at the beginning of chapters II – V. The theories of these figures allow Willis to describe reasons for a dynamic growth of that movement in society, to show intellectual challenges and eventually its potential in dialogue with the world about religion.